The 2012 Emmy’s may be over but the red carpet fashion lives on and one thing is clear, color was the big winner on Sunday nights red carpet. It almost seemed as though stars who rocked falls hot jewel tone hues simply could not lose. The array of bright yellow, deep green, tangerine orange, and deep red dresses seemed like the perfect welcome for the first day of fall.

While the hues were bold, many of the dresses were simple, letting the color tones do most of the work as was the case with Claire Danes’ no fuss bright yellow Lanvin dress or Padma Lakshmi’s bright orange Monique Lhuillier. Some of my other favorites in the color category included Hayden Panettiere in Marchesa, Julia Louis-Dreyfus in Vera Wang, Allison Williams in Oscar de la Renta, and Leslie Mann in Naeem Khan. 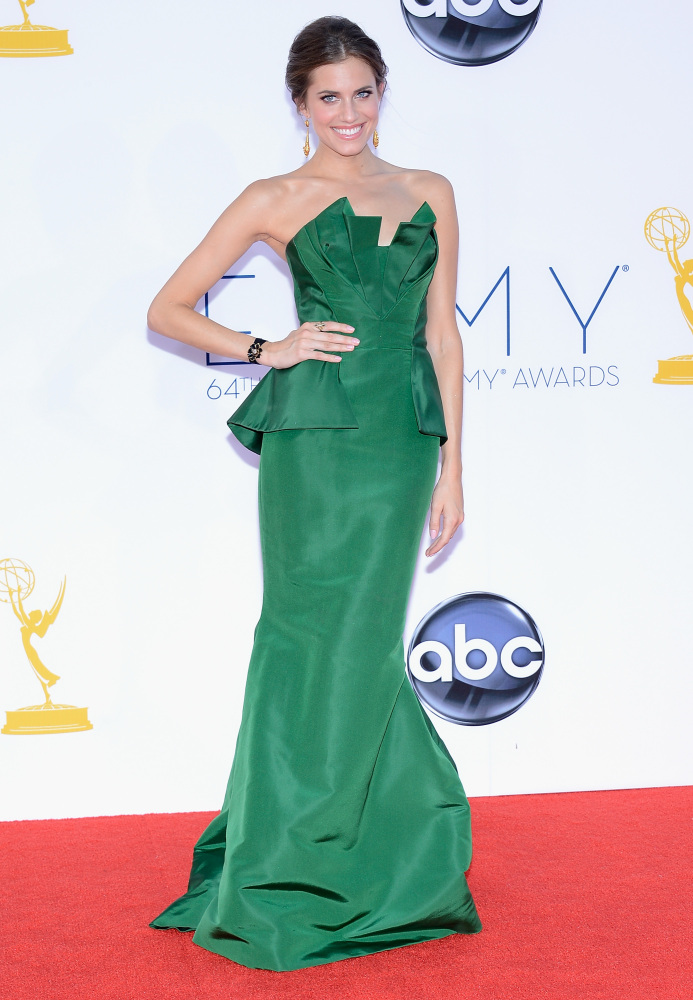 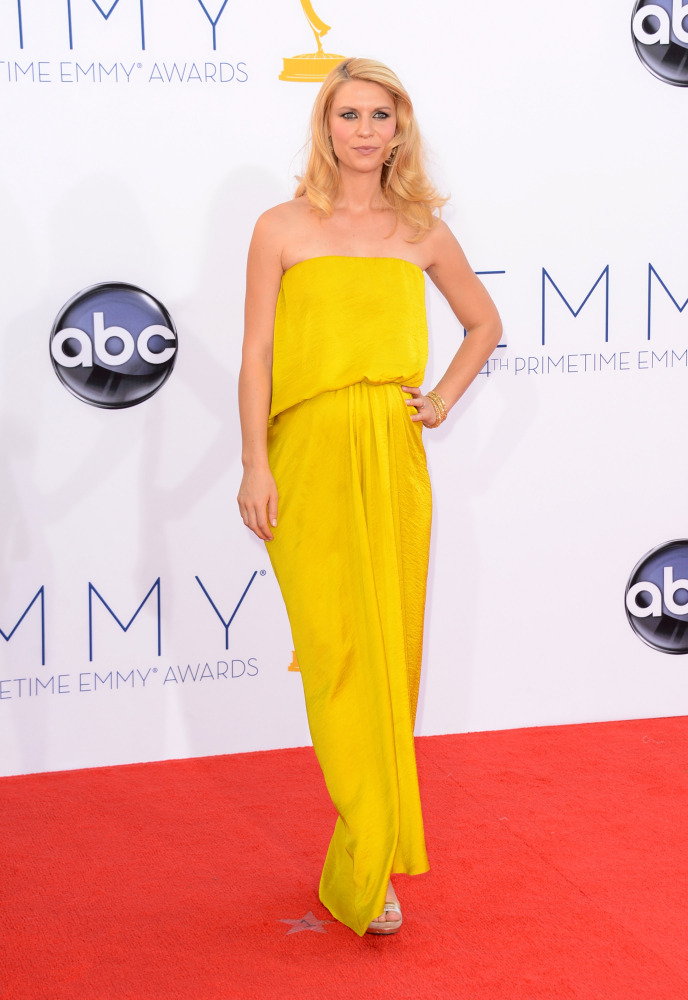 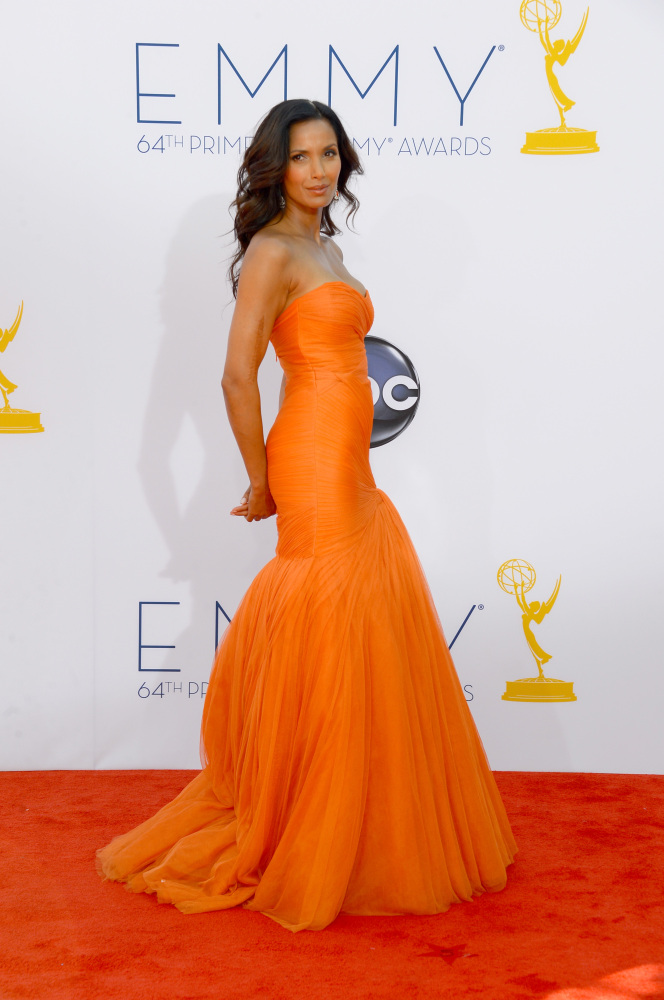 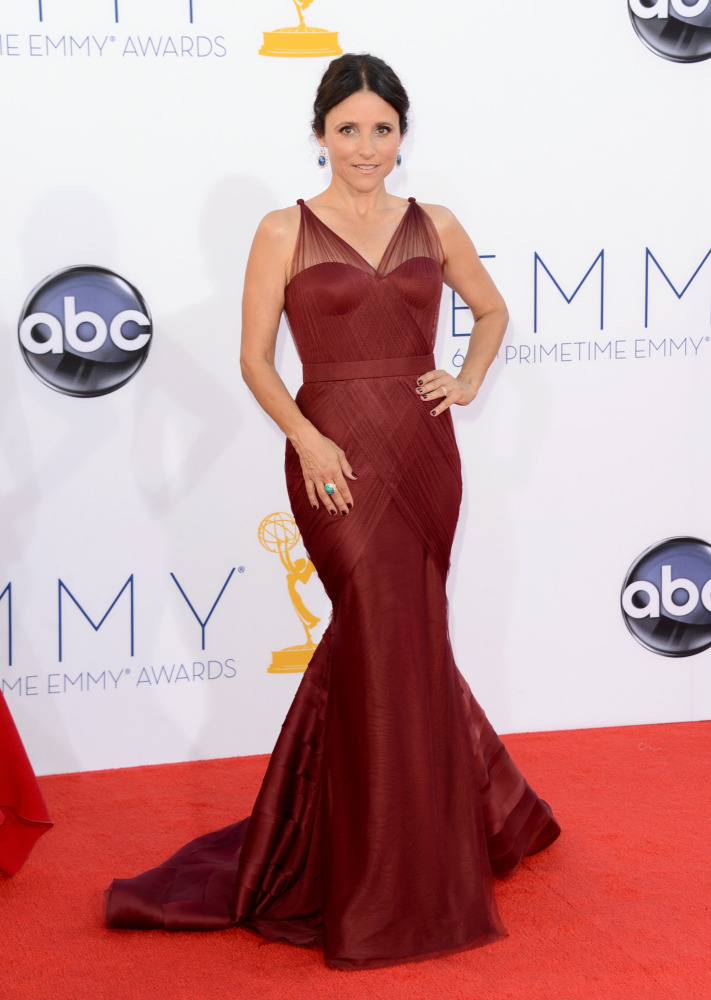 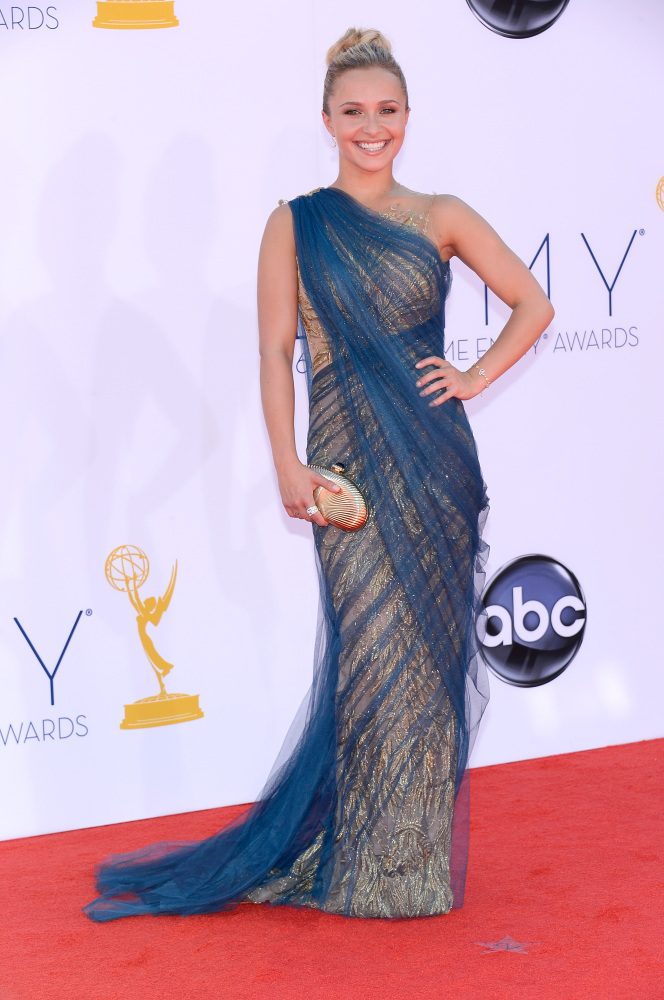 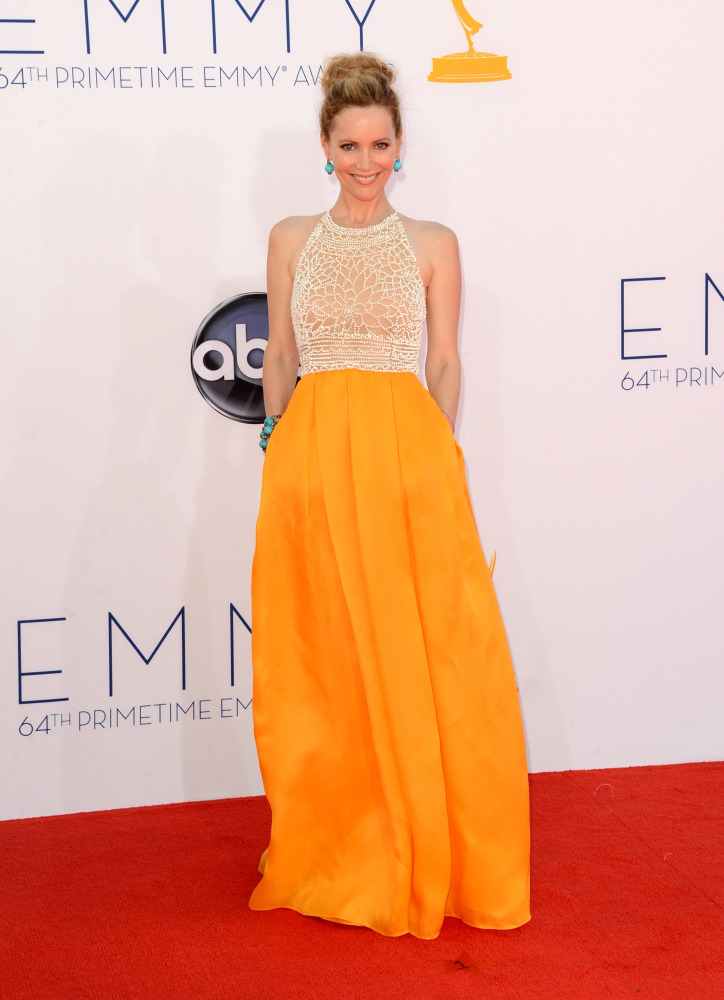 Also spotted on the red carpet were a few notable pastel dresses which seemed just a bit dated given summers commencement but sometimes a pretty dress is a pretty dress no matter what season. That can be said of Heidi Klum in Alexandre Vauthier Couture and Zooey Deschanel in Reem Acra. When the red carpet is looking so pristine, clearly having been extensively cleaned using a vacuum similar to the ones found at https://www.bissell.com/steam-and-hard-floor-cleaners/wet-dry-vacuums, then you have to up your game! 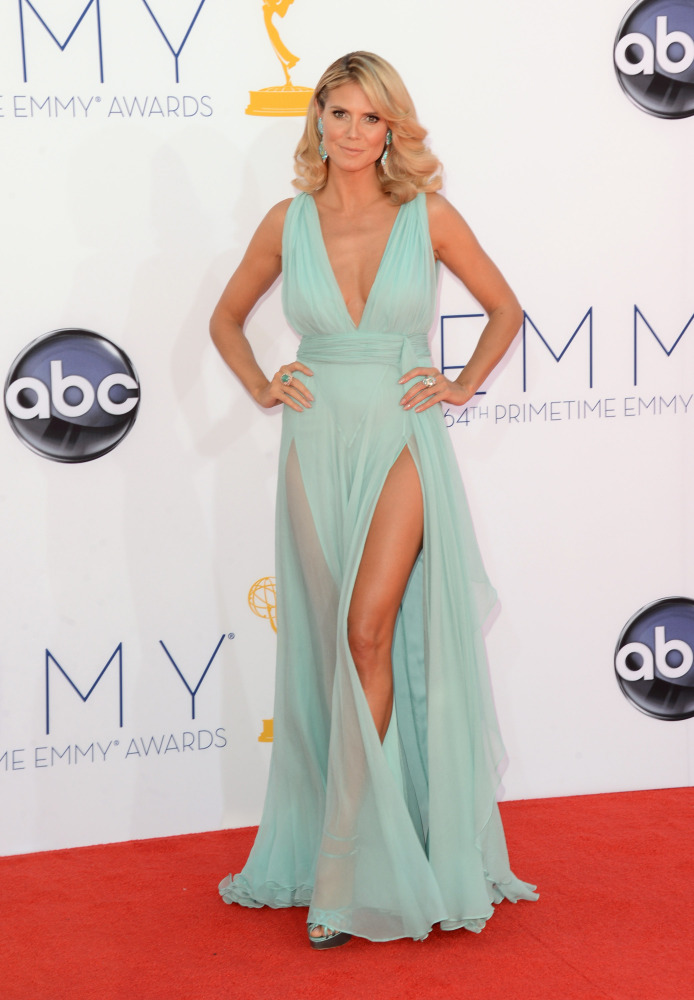 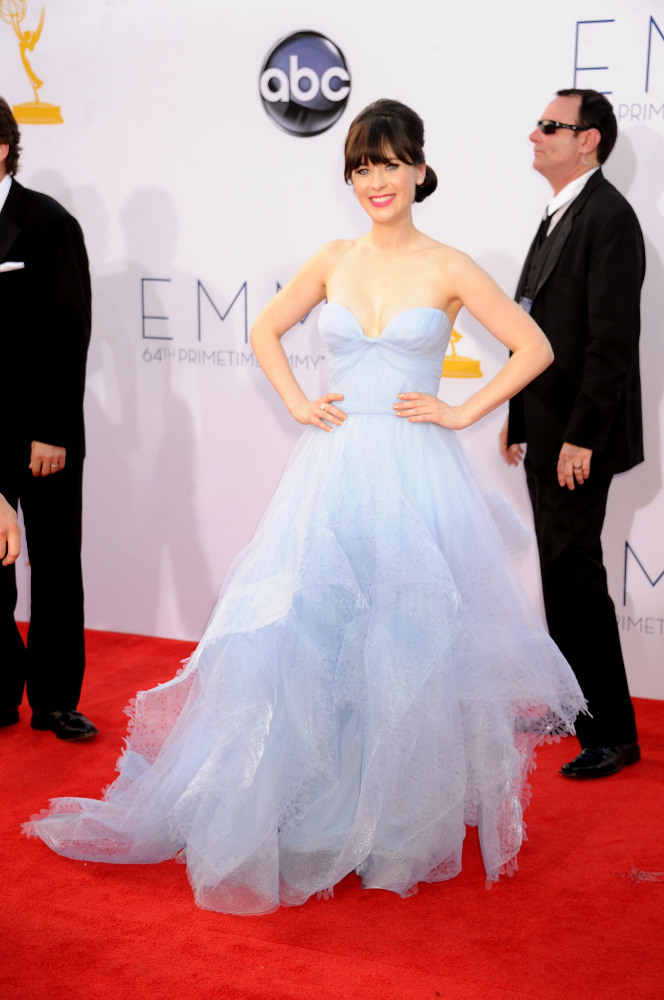 Finally, Kerri Washington literally shined in Vivienne Westwood. The sequined dress she wore was a safe pick for a red carpet ceremony but it was an excellent one nonetheless. I also thought Jessica Pare killed it in custom Jason Wu. 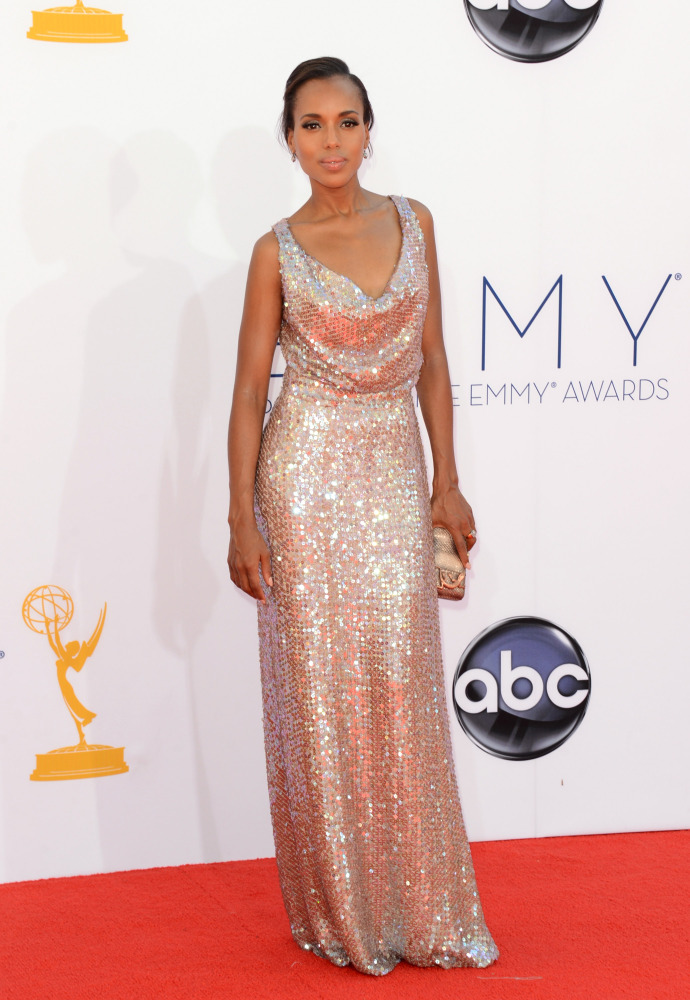 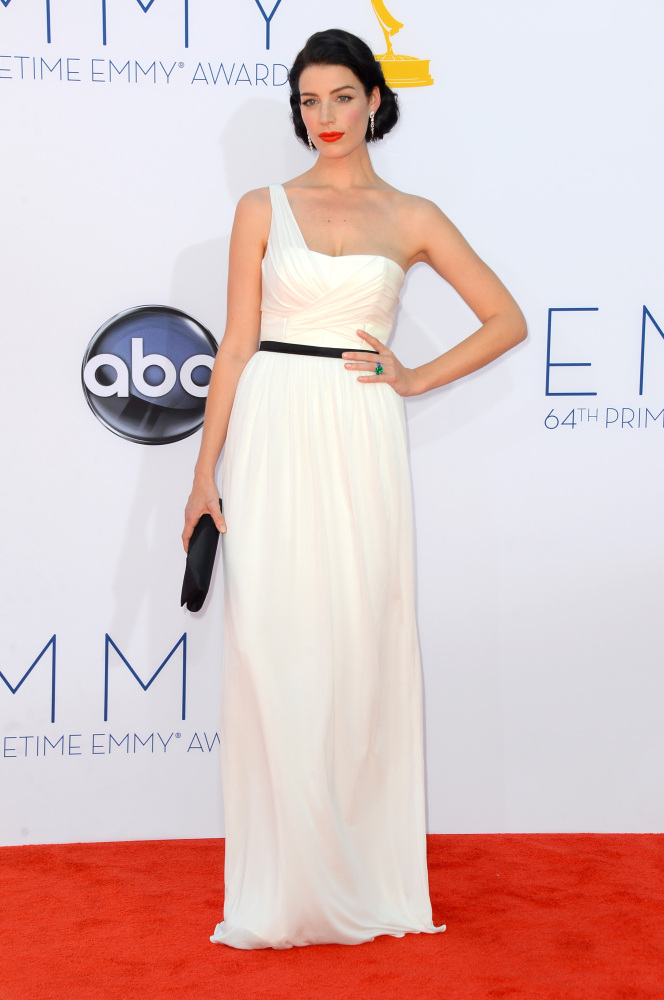 My picks for worst dressed include January Jones in Zac Posen, Lucy Liu in Versace, Kristen Wiig in Balenciaga, and Elisabeth Moss in Dolce & Gabbana. I thought the black was too harsh for January’s skin tone, the sequins were a mess in Lucy Liu’s Versace, the hemline was too short in Kristen’s balenciaga, and the floral print in Elisabeth’s Dolce & Gabbana was too casual for such a major event. 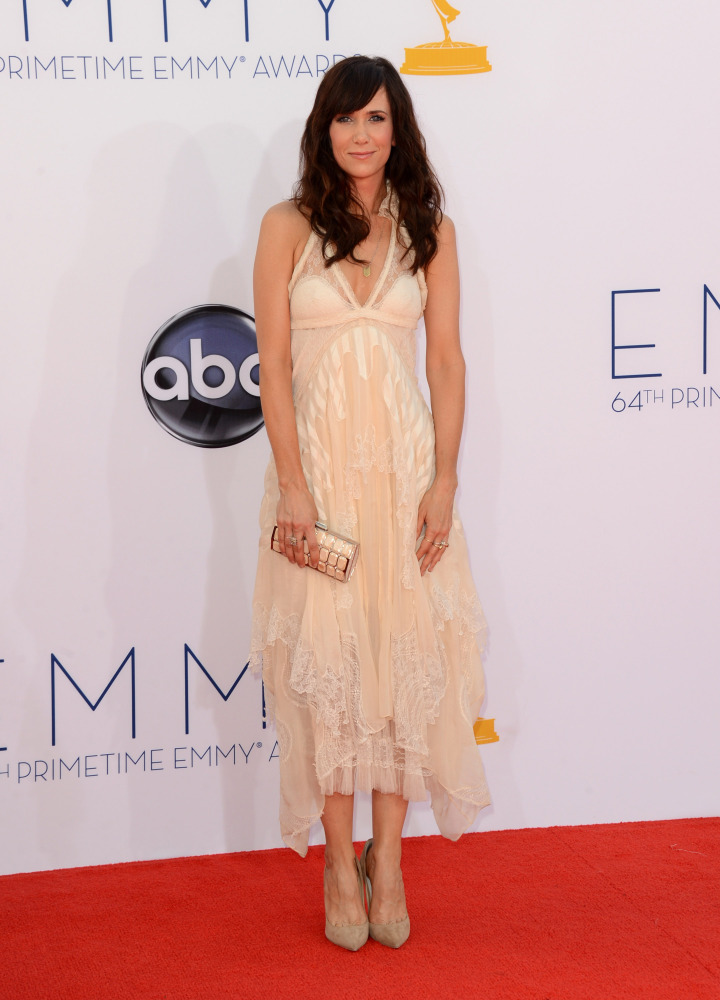 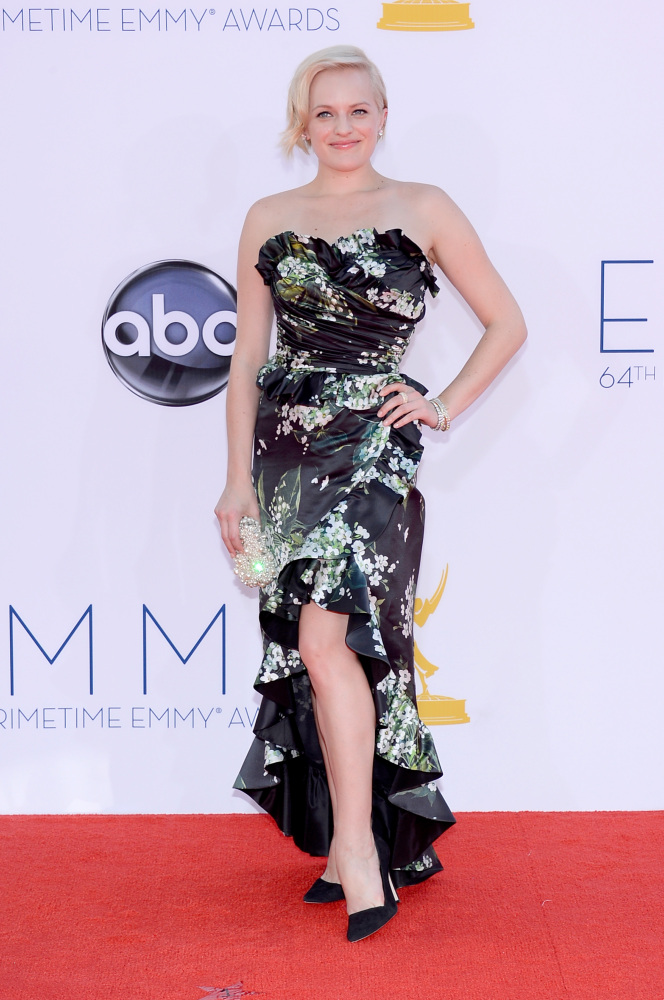 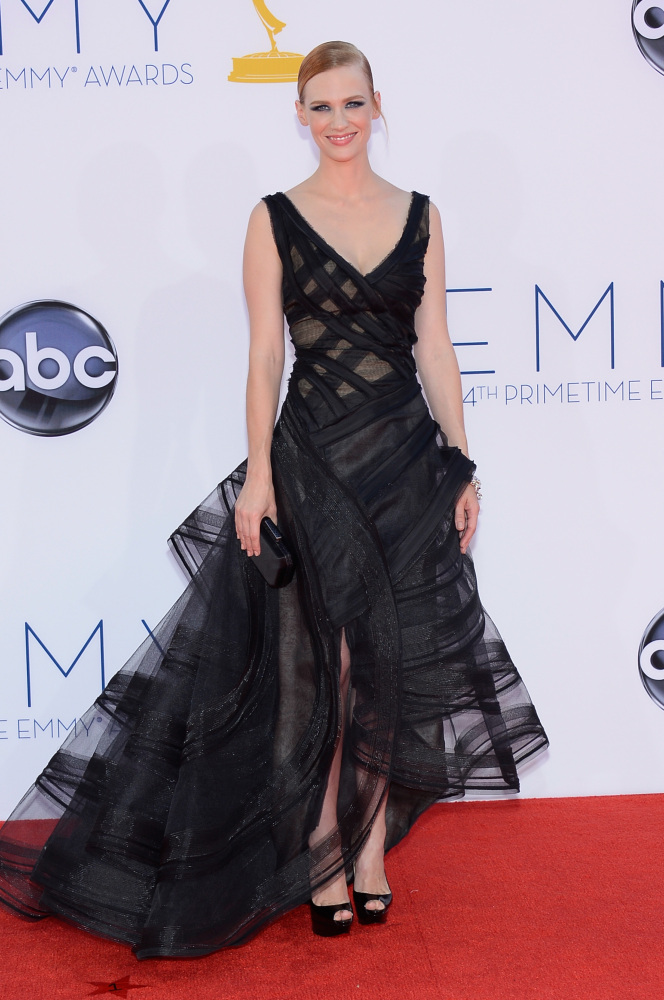 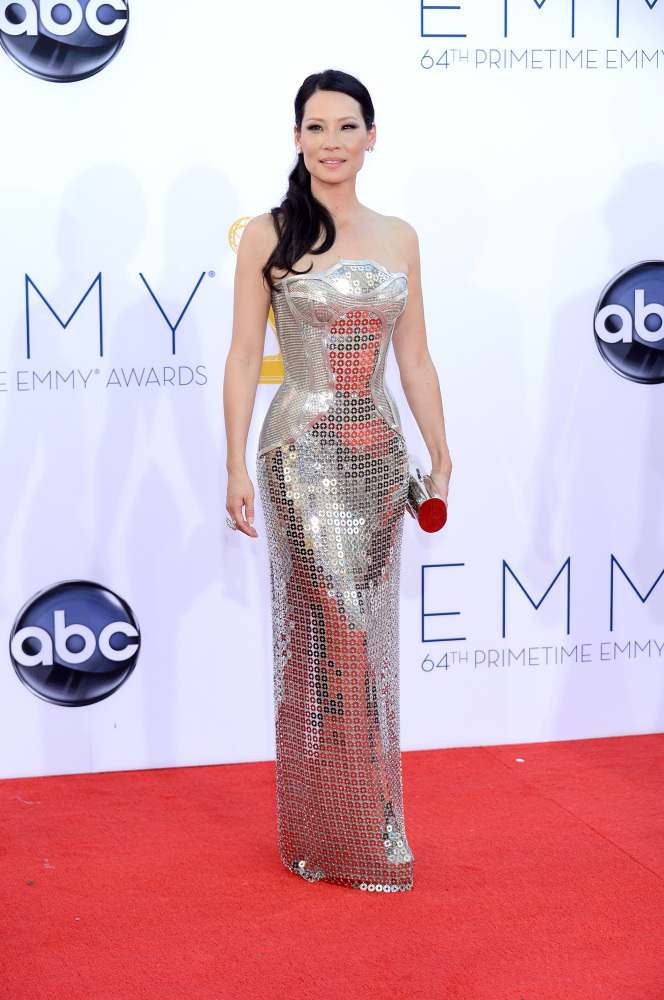 What are your thoughts on the 2012 Emmy gowns?

Kamaila is a blogger for Philly Fashionistas. She is a graduate of both the University of Arizona and the University of Pennsylvania. Though she works in tech, she has a passion for fashion and playing dress up. When she is not working or fashion blogging, she is most likely trying to improve her cooking skills or catching a basketball game.

How To Wear Leather Now

How to Buy Clothes That Don't Harm Third World Workers

Move over fashionistas – the stylistas are here

Take My Picture: A StreetStyle Documentary

Welcome Philly Fashionista! This is a blog about real women and real fashion in the Philadelphia area. We believe that every woman should look fashionable and feel fabulous and it is our goal to help you do just that. Check back often for all the latest on fashion trends, health and beauty tips, events, and guides to the city's hottest boutiques. Stay stylish Philadelphia.